Remember when we were kids and one of our playmates would get into trouble and their parents would scold them as a result of it right in front of us? 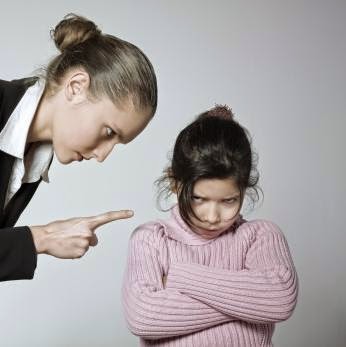 We of course would intervene and add or two cents like we were something special, only to be followed by the authority figure telling us to mind our own business and to let them handle it.

Well that is also sound advice when it comes to sticking our noses into another’s choice of religion, or lack thereof.

We may not believe in what they believe in, we may even think it’s a complete lie, but that is not for us to decide and not for us to attack, and to think otherwise is utterly repulsive and completely disgraceful to say the least.

It’s not our place to tell others what to do or not to do, no matter how much we feel it is.

I know that may be a shock to your ego but it’s true.

We need to learn to live and let live, to coexist, and not try to force our beliefs onto others, especially when they don’t ask for our help and/or input.

If anything this kind of behavior does nothing more than to turn people off from the particular faith you claim to endorse, needless to say it does more harm than good.

We should be tolerant of people’s choices, allow them the same respect and understanding that we would want in return.

Besides, if we are not perfect, we sin every day and are constantly evolving in our own faith, how can we honestly think that we are in any position to teach and/or guide other individuals in what we believe is the so-called right way to live?

People spend so much time trying to convert others while all the time avoiding the problem areas in their own lives, overlooking their own downfalls at the expense of another’s assumable faults. 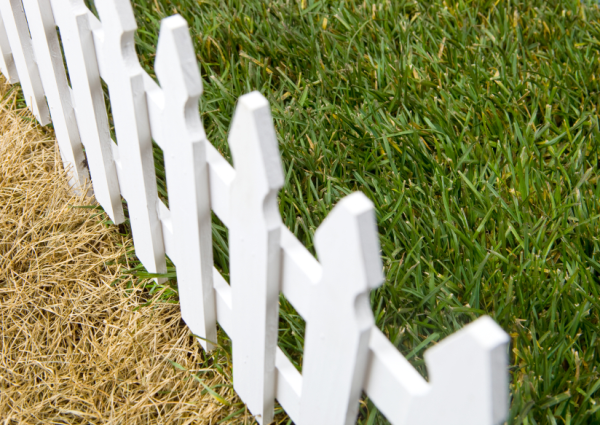 We shouldn’t tell our neighbors how to manage their lawn when their grass is lush and green, while we are standing in weeds and dirt, it just doesn’t make sense.

Once we all start living our own lives and not worrying about what others are doing we will truly find peace within this world of ours.

Most of the animosity that we endure as people comes from our differences as individuals, we clash when it comes to our beliefs and feel the only thing to do is to destroy the alternative.

Religion is about loving your fellow man, treating them as you would want to be treated, however with all the smoke, gun fire and condemnation you would never know it.

Focus on yourself, make your life the best it could possibly be and freely follow whatever faith you feel lead to follow, but also remember to give others that same privilege.

Final thought, it’s totally understandable that we firmly accept our faith (or lack thereof), believe it to be gospel, because if we didn’t it would be foolish on our behalf, but unfortunately that doesn’t make it the ultimate truth, whether we like it or not.

Do what you need to do to survive this world, but don’t expect others to follow you as if you’re the shepherd and they are you’re lost sheep, and they don’t deserve to be lead to slaughter because they tend to their own flock either. 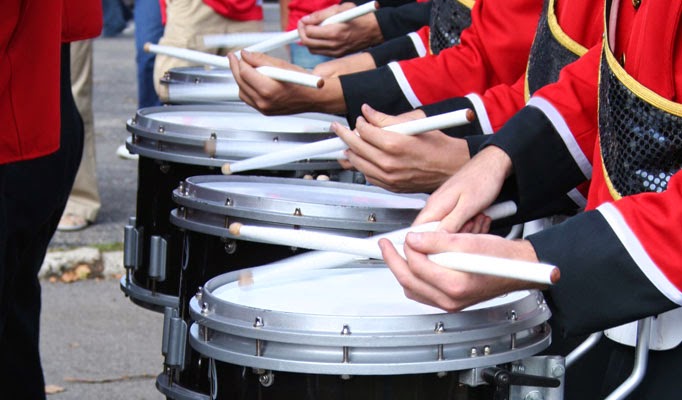 Don’t rain on someone else’s parade, allow them to march to beat of their own drum, and if this philosophy is reciprocated we will all be in a better place because of it.